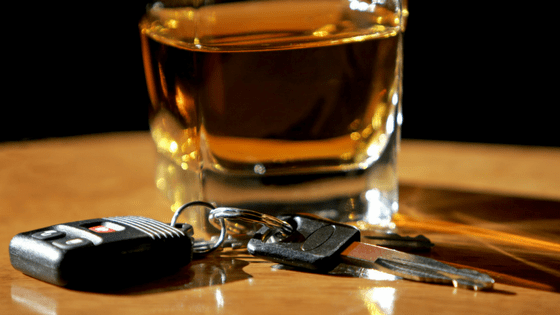 While the holidays may be over, that doesn’t mean that being cautions on the road has come to an end too. The fact of the matter is, drunk driving happens all year long and is still prevalent despite more media attention and awareness. Here are a few drunk driving statistics that will hopefully help to keep you safer on the road, and create habits that will help keep others safe as well.

When you take the time to stop and consider the facts, the statistics surrounding drunk driving are astounding. According to the CDC, 28 people die every day after being involved in vehicle crashes that involved an alcohol-impaired driver. If you break that down… that is about one death every 51 minutes. The CDC also reports that nearly one-third of all traffic-related deaths involve alcohol-impaired drivers. You may think that drunk driving doesn’t affect you, or that it is improving. You’ve likely seen ads about police cracking down on impaired drivers, and you may have even seen officers on the side of the road administering a breathalyzer test. While there has been progress as seen in the 1.1 million drivers arrested for impaired driving in 2015 reported by the CDC, it is only one percent of the 111 million self-reported cases of alcohol-impaired driving each year. The truth is, drunk driving is still a very real problem.

So what can you do? Make sure you designate drivers if you know you or others will be drinking. Don’t let your friends drink and drive. If you host a party where alcohol is served, make arrangements for your guests to get home safely. If you yourself are drinking, never get behind the wheel impaired.

If you find yourself in an accident involving alcohol, it is important to get yourself an attorney who will be able to fight for you. If you are negatively impacted because of someone else’s decision to drink and drive you may be left facing outrageous medical bills, damaged property, injuries that make it difficult to get the accident resolved or even return to work, and a whole myriad of other issues.

The personal injury lawyers at Cockayne Law specialize in many different types of cases, including auto accidents. With free evaluations no matter what the case type, you can be sure you’re getting the best representation and the best information for your situation possible. It is the job of Cockayne Attorneys to relieve the pressures that surround accidents so that you can focus on recovering from it. With Cockayne Law, you’ll have an advocate fighting for you. Don’t hesitate to contact them today to begin the process of getting your life back on track. 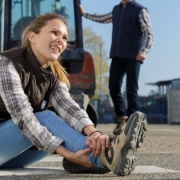 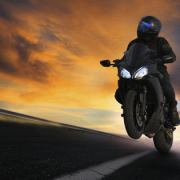 Risks of Riding a Motorcycle 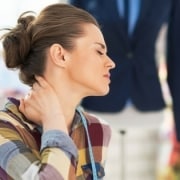 Symptoms to Look for After a Car Accident 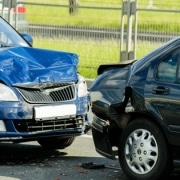 What To Do If You Hit Black Ice 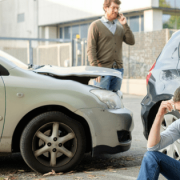 5 Mistakes That Can Hurt Your Auto Accident Case 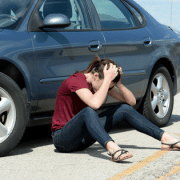 What To Do After a Car Accident

What You Need to Know About Utah Texting and Driving Laws