Chris is a Utah-licensed attorney who works exclusively in personal injury, auto accident, and general negligence matters. Chris is a combat veteran (he served in Iraq for twelve months), husband, and proud father of two energetic children. After graduating from the University of Utah law school in 2008, he worked as an associate for a large Northern California law firm, where he litigated civil and domestic cases, including high-profile wrongful death matters. After returning home to Utah, Chris worked with a small local firm, where he honed his skills in personal injury and auto-accident matters. Now, he practices exclusively in dog-bite and auto-accident cases.

Personal injury has long been Chris Cockayne’s passion. Chris set his sights on becoming a personal injury and accident attorney even before starting law school in 2005. His mentor, a personal injury attorney from the city where he grew up in Arizona, began grooming him as an undergraduate. After finishing law school, Chris worked at a large, prestigious law firm in Northern California, where he learned the basics of litigation and legal stratagem.

After returning home to Utah, Chris worked with a small local firm, where he honed his skills in personal injury and auto-accident claims. Chris eventually decided it was time to make his dream a reality by starting his own personal injury law firm. At Cockayne Law, Chris proudly fights for Utah injury and accident victims.

The future is bright.

Being injured in an accident is tough enough without having to deal with pesky insurance adjusters and other interested parties who may not be the most honest or fair. At Cockayne Law, we understand the complex issues and pressures our clients face. It’s our job to alleviate those pressures, and allow our clients to focus on recovering from their injuries. With Cockayne Law as your advocate, you’ll have a friend in your corner who will fight for what’s right and fair. While life may not seem so great following an accident or injury, the future is bright with Cockayne Law. 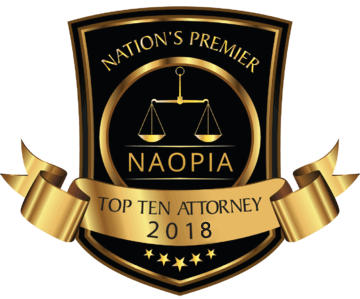